Breadwoman & Other Tales are the collected recordings of a language arising. It is the sound and document of Anna Homler divining speech, lyrical fragments, and melody for music composed, mixed, and engineered by Steve Moshier. 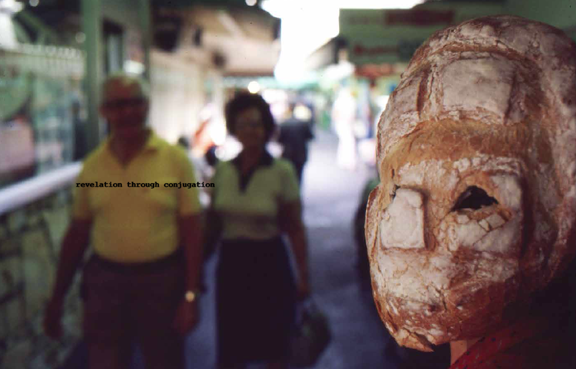 Breadwoman is born, but not by immaculate conception. For Homler, performance art had recently become “a form big enough to contain everything happening” during her studies with Rachel Rosenthal at Otis College of Art and Design. As this performative freedom fed into the enchanted vocalese, the character of Breadwoman emerged. 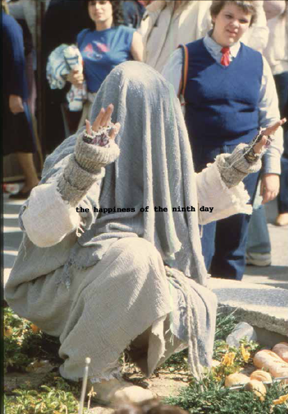 Instead of confining Anna as “a vocalist,” Moshier recognized Anna’s voice as a sonic element. To accomplish the recordings of this collection, Moshier chose the least song-like material from Homler’s handheld cassette transcriptions and composed music considerately. Anna would then record chants and song variations which Steve would tweak for final touches through his arsenal of analog equipment. 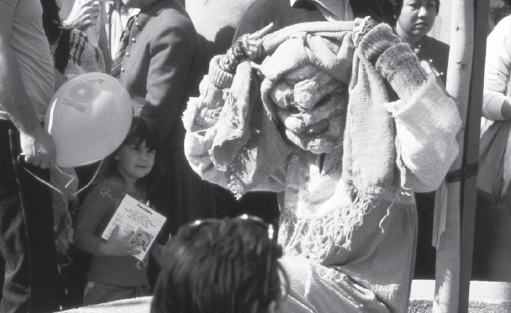 Breadwoman is a storyteller — she’s so very old she’s turned into bread. Breadwoman says: If you don’t try to understand, you will. She is the voice, and the voice is cosmic reality’s musicality. Through Breadwoman & Other Tales, we hear material meet mythos. 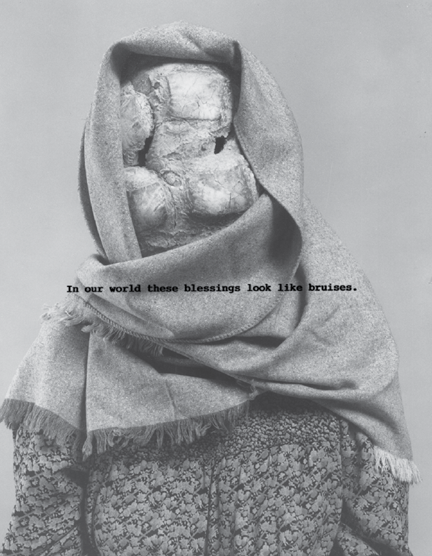 Anna Homler and Steve Moshier’s Breadwoman & Other Tales is available now on LP, CD, and digital formats. Extensive liner notes and artist interviews were overseen by Andrew Choate. The collection was assembled by RVNG, Anna Homler, and Steve Moshier, who both continue making music to this day.